Music is our second language 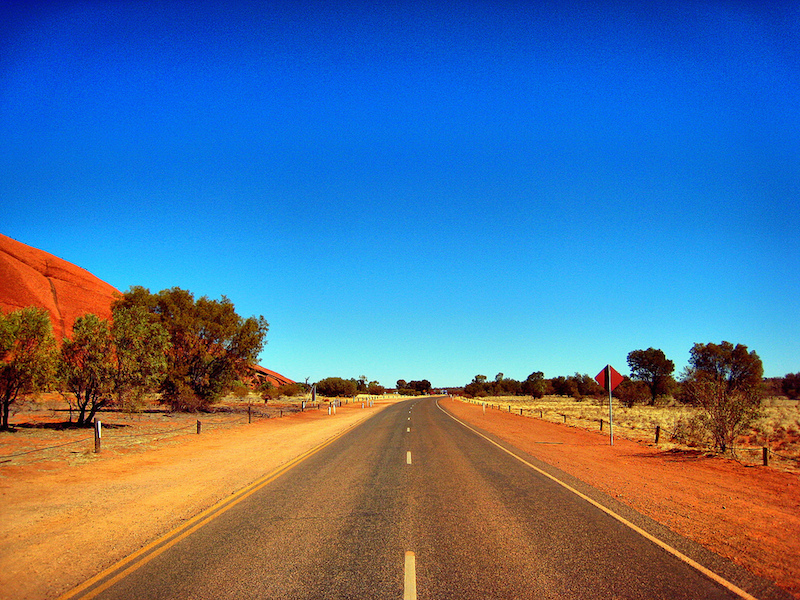 Music is a universal language, maybe even the most powerful one. It connects us at a fundamental level, at the level of our emotions. It’s at once so basic, yet so multi-dimensional.

I recently returned from a trip to the Australian Outback. We were a group of 23 people, from probably 10 different counties, on a van together for many hours through 40 degree semi-arid land (no ac in the bus), hiking, and camping under the stars. Our guide kept singing a song for every moment. “Here’s a song for tossing swags off the back of a van,” he shouted as he rhythmically tossed gear. I had no idea what “swags” were, but I sure knew what he was feeling about them when I heard the song he sang. “Here’s a song for changing a blown out tire on a desert road with 23 people waiting in the sun and watching”; “Here’s a song for staying cool when you’re not”; “Here’s a song for . . .” Everyone got it.

One twenty-something-year-old from somewhere else on the globe said that she had expected to feel isolated when she got to Australia, but that then when she started talking to other people her age, she realized that everyone knew the same songs. And if they didn’t, they were eager to pull out their devices and share, and learn each others’ music. Then they could communicate just fine, no matter what language they spoke.

I remember when I was a teenager studying abroad in Turkey, before we could electronically share our music. Without speaking any Turkish, I became best friends with a Turk who spoke no English, as we sang Cat Stevens songs together. Later, when I was a hospice nurse in New York City, we had a patient from Russia who did not speak or understand English. The doctors and nurses and therapists wanted to support her, but felt helpless beyond being able to give a smile or a hug. And then the music therapist came to the rescue. She figured out that the patient would have been a teenager in the earlier days of the Beatles, and discovered that the woman knew all the words to their songs. No medicine or therapy could have helped this dying patient more than sitting listening to her singing “Yesterday” over and over. Whether or not she understood the words, there was no doubt that she knew the music down to her soul.