Is pop music getting worse ? 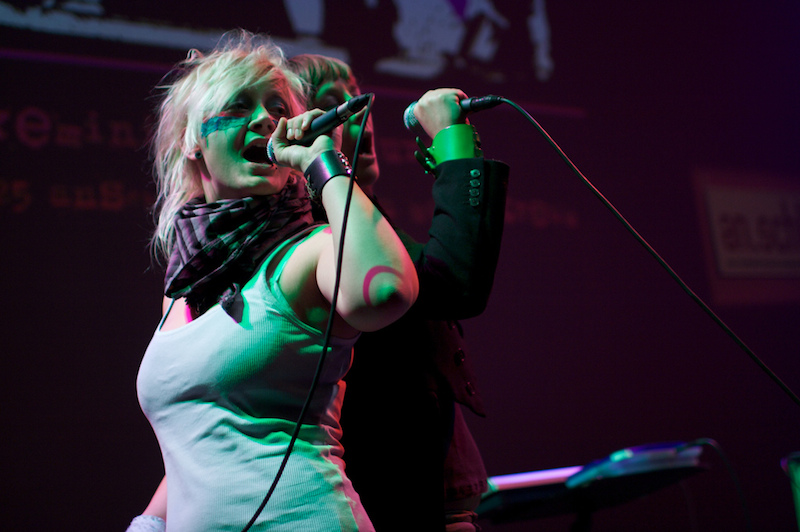 Pop music used to be better in the “good old days". In the 80s I was told that 60s and 70s music had been the real ones, in the 90s I heard people wanting to go back to the colorful world of 80s music, nowadays it's a 90s nostalgia.

Scientists say that Pop music is too loud and melodies have become increasingly similar, according to a study of songs from the past 50 years.

Pop music is too loud and it sounds repetitive. That's what the scientists of Spanish National Research Council concluded, they argue that the "diversity of note combination, has consistently diminished in the last 50 years". Not only are the melodies of songs more similar than they used to be but the tumbrel palette employed – the sounds of the instruments – has also grown narrower.

A trumpet's sound, its "timbre", is very different to the sound of an electric guitar or electric piano.

But now, apparently, songs are relying on a much smaller range of timbres than in the past. When so many instruments are synthesized or rely on digital processing, the trumpet begins to lose its trumpet-nests. The Spanish researchers also found that songs' "absolute dynamic variability has been conserved" over the years. In other words, the overall dynamic range of recordings – the distance between a song's quietest and loudest moments – has remained more or less the same.

That makes sense. As we get older, our lives get progressively more complex and compared to the prospect of manfully confronting big topics like marriage, parenthood and, ultimately, death, the prospect of listening once again to The Flying Pickets’ “Only You” is irresistible. The past feels comforting and the present feels increasingly foreign.

So all this study’s conclusions seem credible, but does it really mean that our pop is dumber than before? To answer that, it’s important to also ask what the researchers didn’t study. For instance, though “Call Me Maybe” is made from a rather blunt and familiar set of four chords, the infectiousness of the song, is located in both the playful rhythmic friction between the vocals and the instruments. Crucially, this was not taken into account in this study as well as the cappuccino-cozy, almost country quality of Jepson’s voice.

Indeed, so much musical interest in this hip-pop and dance-pop moment of recent years derives from the pervasive four-on-the-floor dance beat and, crucially, well-crafted rhythmic dissensions from it.